Please call 413-532-2850 or email at stpatrickssh@outlook.com. To visit us, please park in the back, near the chapel, and follow the sign to the office entrance. 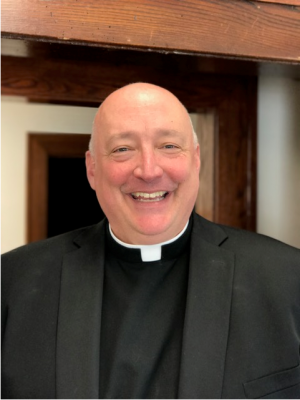 Fr. James came to St Patrick’s in July of 2015 and was named Pastor in July of 2016. He has been a priest in the Springfield Diocese since June of 2012.  Fr. James was previously a Jesuit, a lawyer, a dairy farmer, a carpenter and he has taught middle school, high school, college and graduate school. Fr. James has degrees from the University of Connecticut, Gonzaga University School of Law, Miltown Institute of Philosophy and Theology in Dublin, and Pope Saint John XXIII National Seminary. On his day off, he is an adjunct professor of Philosophy at Pope Saint John XXIII. 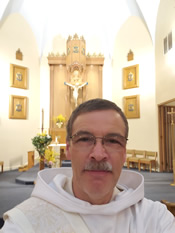 Raised in the Leeds section of Northampton, Dave has been a parishioner of St. Patrick’s for 30 years. He and his wife Deb have been married nearly 30 years and have one son. In his spare time Dave enjoys walks with Deb as well as hiking and biking the many trails in the area. Dave was ordained as Deacon of St. Patrick’s Parish on May 20, 2017. dlbergeronjr@gmail.com 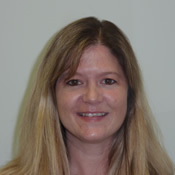 Previously worked as an office supervisor at an awards company for 20 years, before joining the staff at St. Patrick’s in 2010. She’s been happily married for over 25 years, has one daughter, is a life-long resident of South Hadley and a 4th generation parishioner of St. Patrick’s. 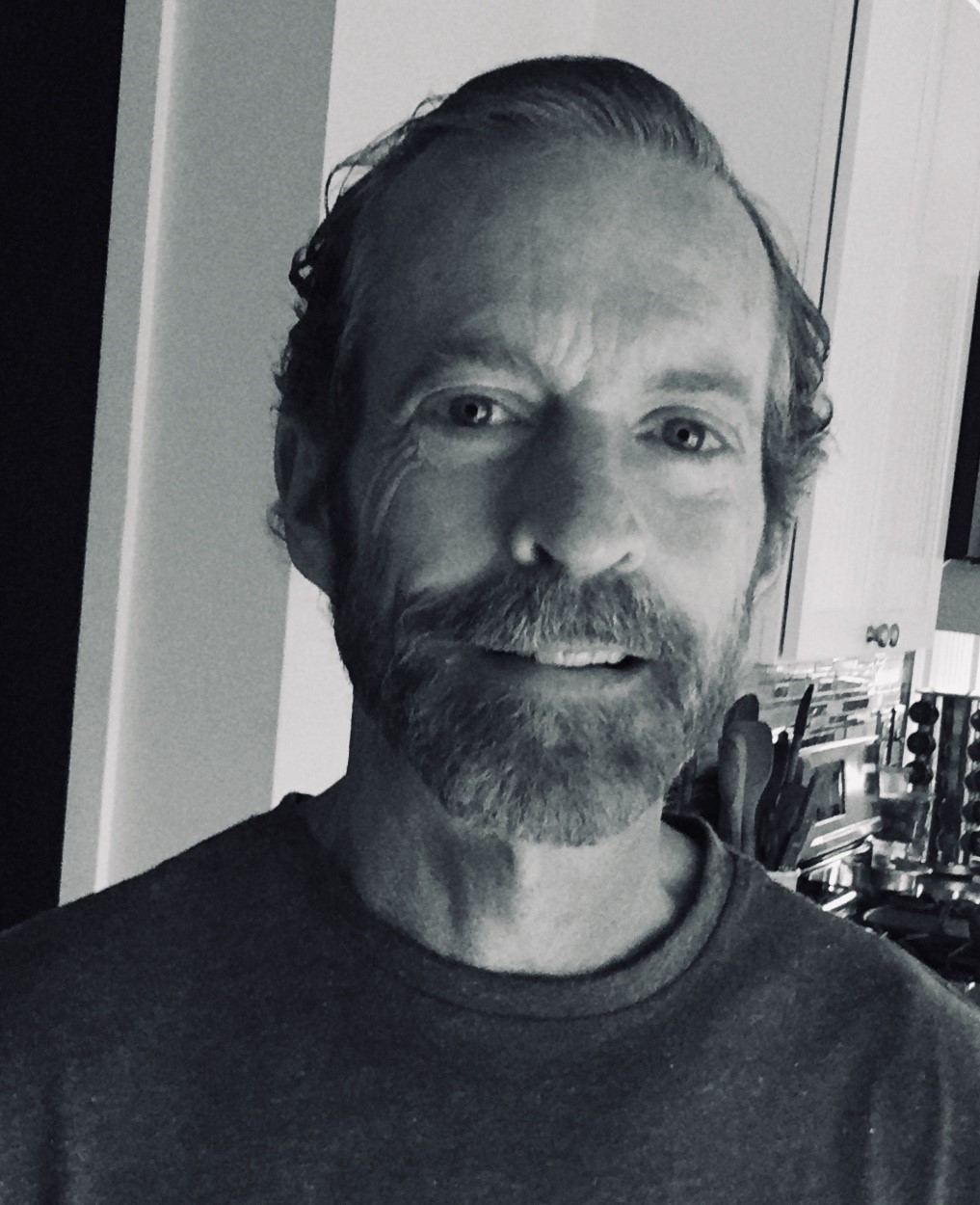 J. joined our parish in 2014 when he and his wife came back to Western Mass for his last military assignment and retired the end of 2017. Cynthia and J. spend much of their free time traveling around and hiking with their two dogs Sandy and Woody. 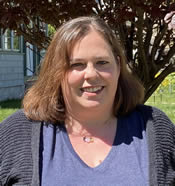 Kelly O’Connor joined our staff in December 2019 as the Director of Religious Education. She is also the DRE at Blessed Sacrament Church in Holyoke since 2014. She is the co-director of the CIA (Catholics in Action) Youth Ministry. In 2020, Kelly was named Woman of the Year by the Ladies Ancient Order of Hibernians, Holyoke.  In her spare time, Kelly can be found cheering on her son, JB and daughter, Erin at their various sporting events.

Kelly can be contacted Monday-Friday 8:30am-3:00pm and Saturdays during scheduled class times at 413-213-6624 or emailed at stpatdre@outlook.com 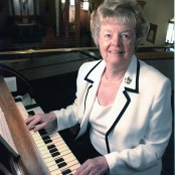 Gert Kennedy has been the organist and director of the Senior Choir at St. Patrick’s since 1956. At the same time, she has played the organ at Holy Rosary Church in Holyoke. She has accompanied musical productions at Holyoke Catholic High School. Currently, she also accompanies the singing group Choralites, at the Council on Aging in South Hadley. 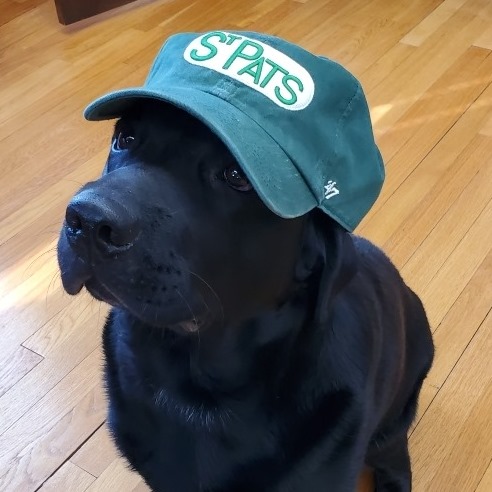 My job is to lay under Fr. James' desk, sleeping and ensuring that all meetings stay on track, I do this by getting up and stretching as a gentle hint that the meeting has gone on long enough, and now it’s time to pay attention to me.